The Related Companies, the New York-based developer of the massive Hudson Yards in New York, and sister company to the Related Group, that Miami-based megadeveloper, is bringing a few substantial new projects to Downtown West Palm Beach. On May 16th the Related Companies broke ground on 360 Rosemary, an upscale office building adjacent to the Virgin train station, and concurrently to that they announced 575 Rosemary, a mixed use tower, and One Flagler, another office building, heading for the area.

Designed and Developed by Peak Seven 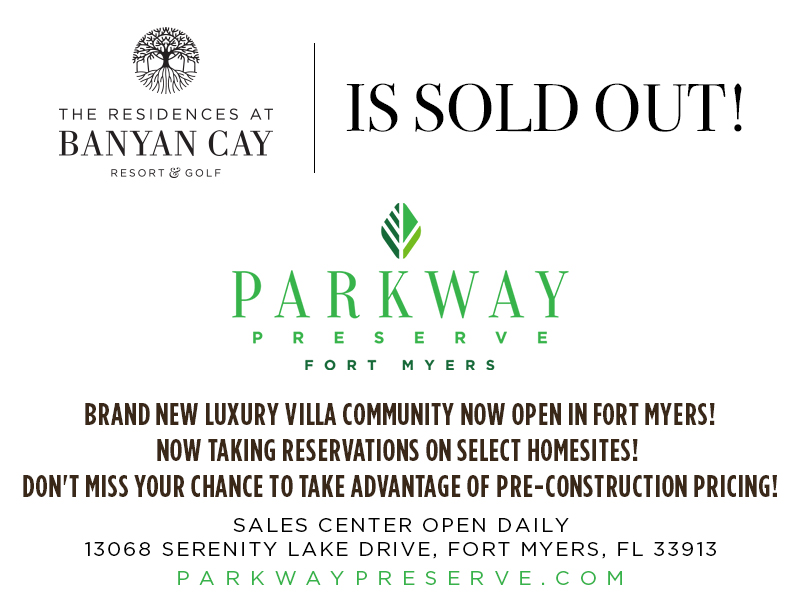